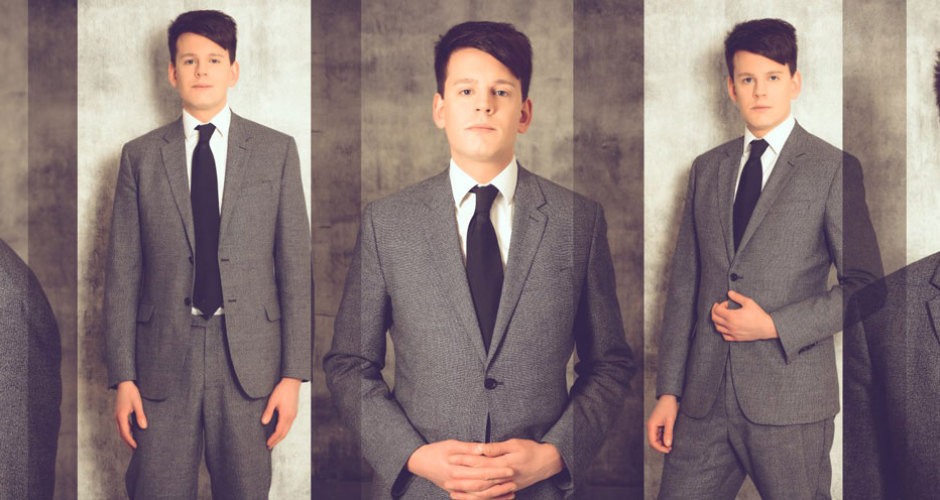 I am standing for election in Perivale with a manifesto focused on fighting for the best interests of Perivale and its residents. If elected in May 2014 I will:

and most of all I will listen to YOUR CONCERNS AS PERIVALE RESIDENTS and put YOUR concerns first.

I live and am a homeowner in Perivale.

I love Perivale. Its combination of natural and Art Deco heritage is probably unique to London. I grew up in West Ealing next door to Perivale and have cherished childhood memories of the area. My grandma took me to the shops on Bilton Road, I played and rode my bike around Horsenden Hill, I went on a school field trip to Perivale Wood and my school sports days were held at Perivale Athletics Track. Six years ago I made the decision to buy a home and settle down in Perivale.

My local roots give me something that none of the current Perivale ward councillors have: a deep sense of belonging and long term stakehold in Perivale. Perivale is part of my personal heritage and I am dedicated to improving life for Perivale residents.

My vision for Perivale is not driven by political ideology but achieving the best for the residents and the local environment.

I also believe in empowering residents to take control over their area by sharing information and co-ordinating community group action.

I have a track record of dedicated hard work for Perivale

BUSINESS RATES - The shopping parade on Bilton Road in Perivale is the life and soul of the local community - the shops are where local Perivale residents meet and pass the time of day as much as shops in themselves. They are an antidote to the Tescopolisation of the local area. Yet shopkeepers on Bilton Road are struggling - not due to demand, but due to the crippling amount of business rates levied on a parade of shops on a residential road without the facilities of a high street. This cannot go on. I stand shoulder to shoulder with Bilton Road shopkeepers in challenging their business rates, because I stand shoulder to shoulder with Perivale residents.

Come May 22nd 2014 make your vote count. There are three councillor seats available for Perivale and I will work with whoever else is elected, because solving local problems and issues and putting Perivale first is far more important to me than party politics.

Vote for change, vote to make a difference, vote Alex Nieora, because:

Thank you to everyone in Perivale who voted for me on 22nd May 2014. I received 1,165 votes as an independent candidate but was not successfully elected.