Alex is an alumnus of the University of Warwick where he graduated with a degree in Law in 2006.

In 2011 Alex Nieora managed the British census operation for the northern half of the Royal Borough of Kensington and Chelsea. Alex took on this role in honour of his late mum who ten years previously had been a census enumerator in the previous census shortly before being diagnosed with fatal cancer.

In 2012-2013 he led a successful campaign leading to HS2 plans for the London Borough of Ealing to be amended and the whole planned 9km section of above ground high-speed track through the Borough to be put in bore tunnel. 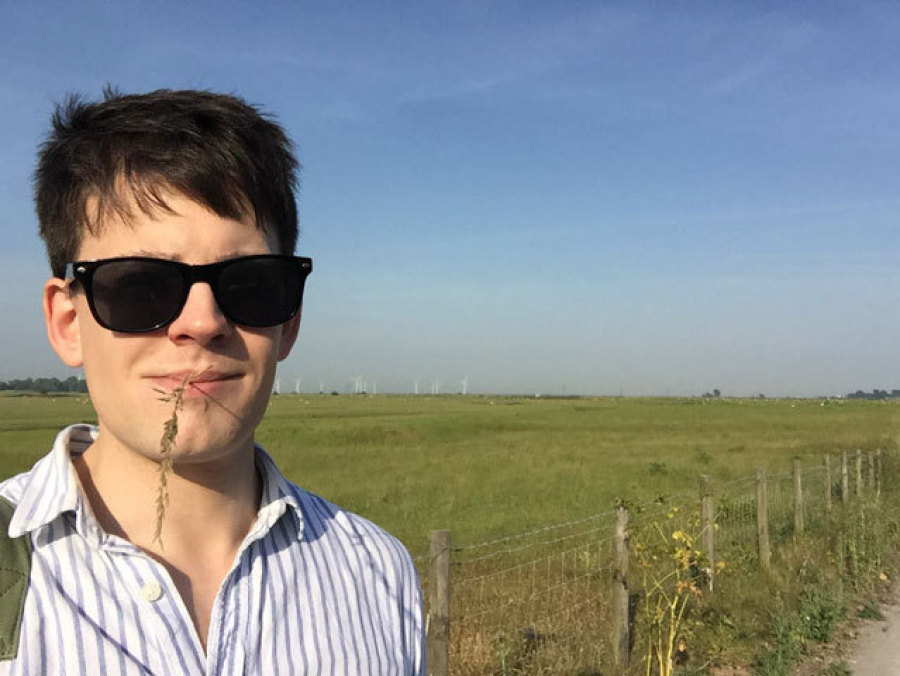 In 2012-2013 he led a successful campaign leading to HS2 plans for the London Borough of Ealing to be amended and the whole planned 9km section of above ground high-speed track through the Borough to be put in bore tunnel.

Alex is currently the legal secretary for a local community managed library project, for which he helped to arrange charitable status registration.

In 2013 Alex Nieora co-founded a local festivals committee helping to organise local annual community festival events including fireworks displays, summer and Christmas fairs, street parades, live music and dance performances as well as various other activities for the community each attracting in excess of 1,000 people.

Alex has also volunteered as trustee of a local nature reserve and as secretary for a local social club. He is well known to his local community, particularly for picking up litter. 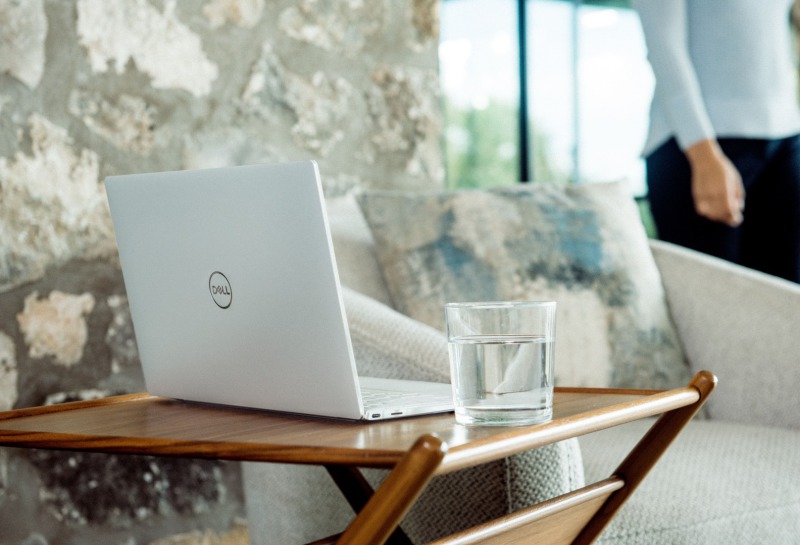 In a nutshell, learning new skills.  I am always trying to improve my skillset.  I have expanded my skills in the area of project management although I have been, de facto, a project manager through my residential estate management work for years.  That is one big ongoing project that I am constantly managing. 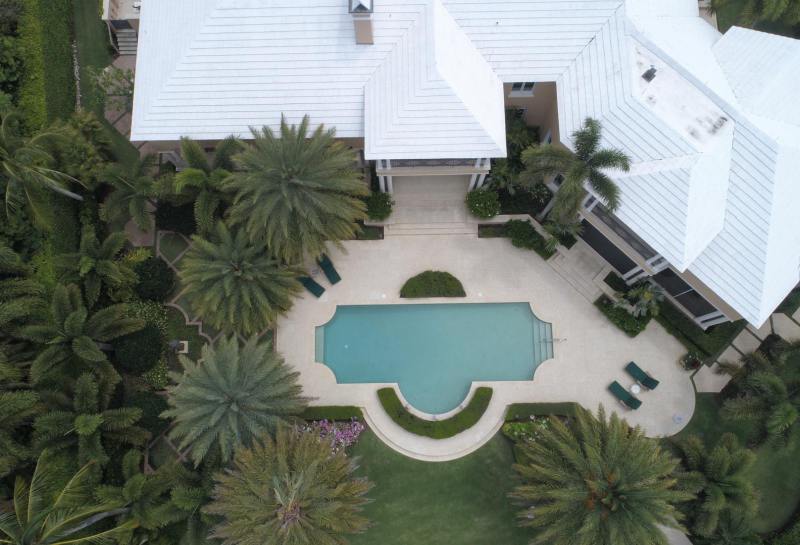 COVID-19 has shaken the global economy affecting all sectors to a greater or lesser extent. While our homes have provided us with comfort and safety during the pandemic, they may have also prompted feelings of anxiety and uncertainty. Due to job losses and wage cuts, many people fear they may default on mortgage repayments or rent. While the government has intervened to help in many cases this assistance will not last forever. 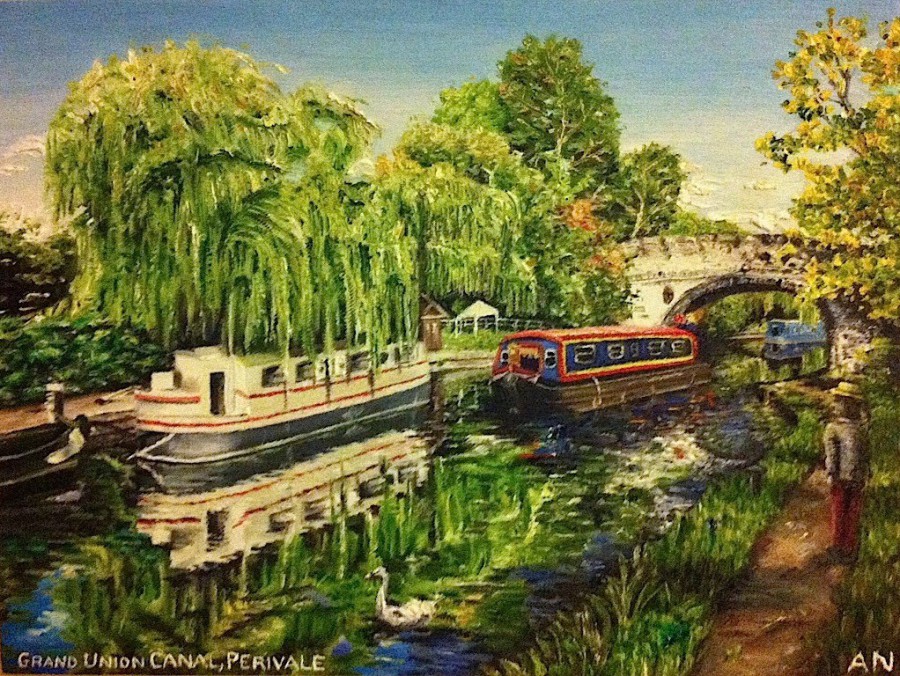 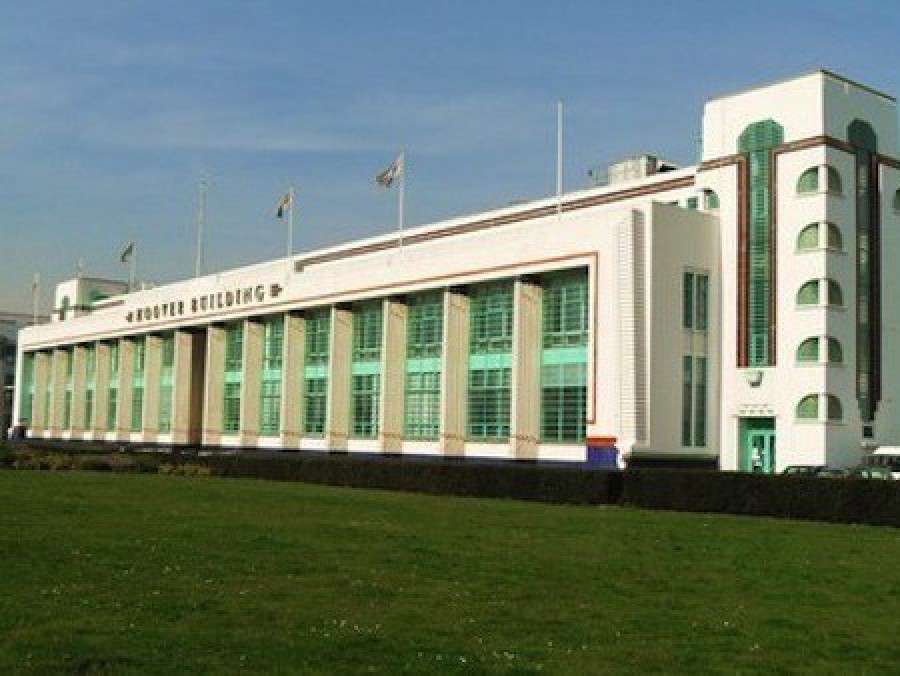