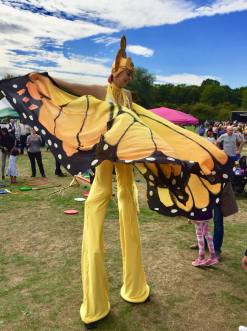 In June 2013 together with Edward Bonnor-Moris, Sheetal Sanghani Madgalena Flynn and Elsa Pawley, all of Perivale, I formed the Perivale Festivals Committee (PFC). Some older Perivale residents remember the country fair on Horsenden Hill and the carnival parade on Bilton Road. However, while Ealing had a series of summer festivals, and Greenford and Hanwell have annual carnivals there was nothing then in Perivale.

Perivale Festivals has changed all that!

Since 2013 the PFC has organised among other events, two fireworks nights, a Christmas fair at Horsenden Farm and five end of summer fayres on Horsenden Lower Thifts field and street parades on Bilton Road. You can see some of the photos from past events below. 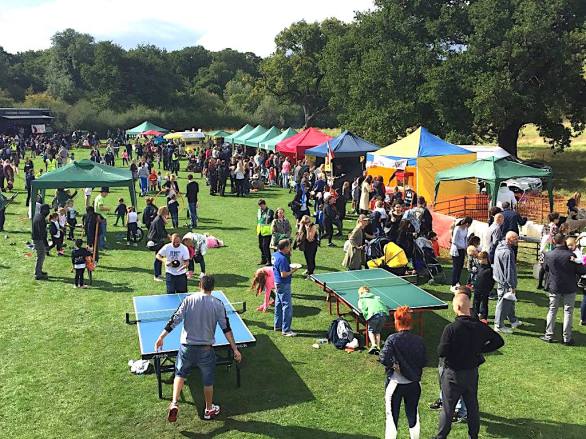